Treasure contemplating how playing Ikaruga vertically would work on Switch 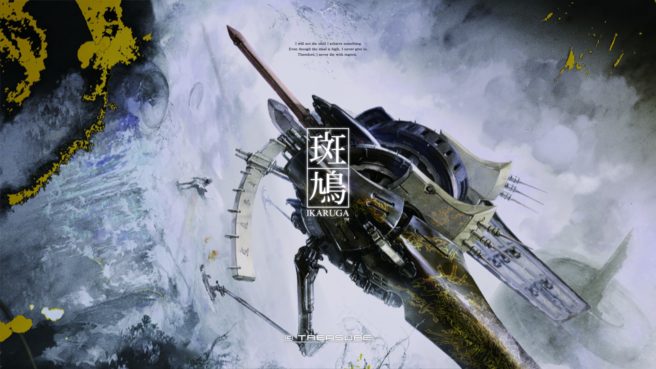 In the Nintendo scene, Treasure is known for its work on the Sin & Punishment series. The studio also created the cult-classic shoot ’em up Ikaruga, and it now seems the developer is looking into a possible Switch version.

Treasure said on Twitter today that Switch can be played vertically, so the company has been receiving requests to port Ikaruga. Treasure bought a 108 yen stand at Daiso and tried placing the system vertically, but noted that it should’ve been 3mm broader. Horizontally it’s perfect, but vertically it’s a bit lacking.

In a nutshell, the tweet is about Treasure contemplating how playing Ikaruga vertically would work on Switch. However, it sounds like they feel like the screen is not quite broad enough when placed vertically. We’ll have to wait and see how this plays out.

Thanks to Moonpie for the tip.