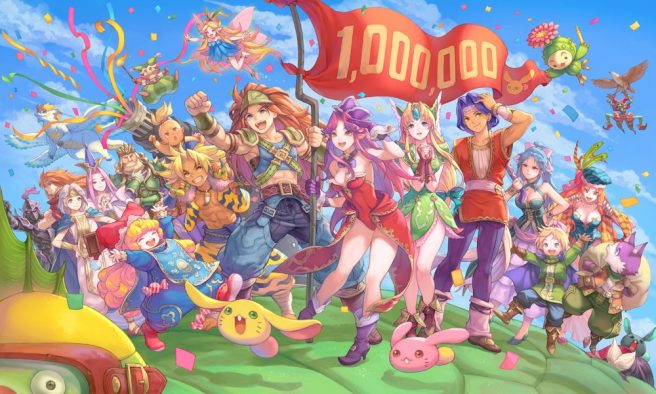 Square Enix has announced that Trails of Mana has sold over a million copies. This is counting worldwide sales for the systems PS4, PC, and Switch (both digitally and physically).

This is a big accomplishment for the game that is a remake of the Japanese exclusive Seiken Densetsu 3 that launched in 1995 on the SNES. The game has been out for under a year, so there may be another sales update in the future.