Trio of THQ Nordic-published games rated for Switch in Brazil 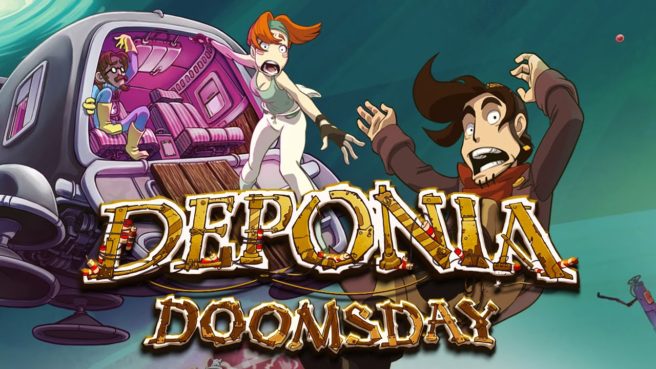 Three new possible Switch games from THQ Nordic may have been outed by the Brazilian rating board. The site is listing Deponia Doomsday, The Book of Unwritten Tales 2, and The Raven Remastered for Nintendo’s console.

Deponia Doomsday is a point-and-click adventure game from Daedalic Entertainment, who just released State of Mind on Switch this week. The Book of Unwritten Tales 2 falls in the same genre and was previously made available on Wii U. The Raven Remastered was previously listed on THQ Nordic’s website for Switch, so this is another sign of an upcoming release.

We’ll keep an eye out for future THQ Nordic Switch announcements in the future.