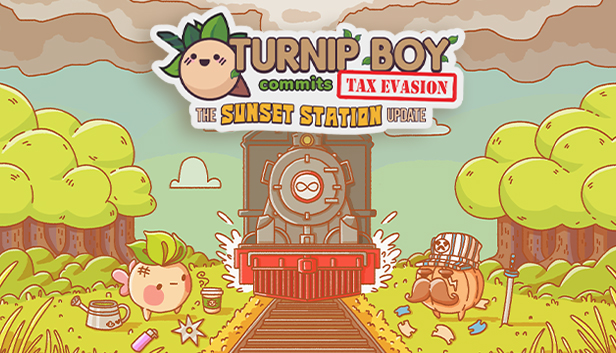 The Limitless Line features vast prizes for doing well in the dungeon, including special Trinkets that aid players during runs. While on the train, players will encounter swarms of foes and much more.

Major Features in the DLC Include: