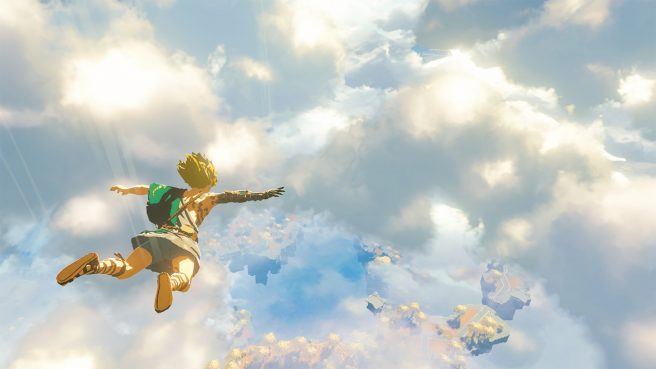 Believe it or not, 2021 is just about halfway over. Twitter is recognizing that fact with some new data.

First up, here’s a look at the most tweeted about games in the world throughout 2021 so far:

Also in from Twitter is the most talked about games from E3:

Twitter says that E3 held 26 of the 30 worldwide trends at one point during the four-day event. The US tweeted the most about E3, followed by Japan, Spain, UK, Brazil, France, Canada, Mexico, Germany, and Argentina.