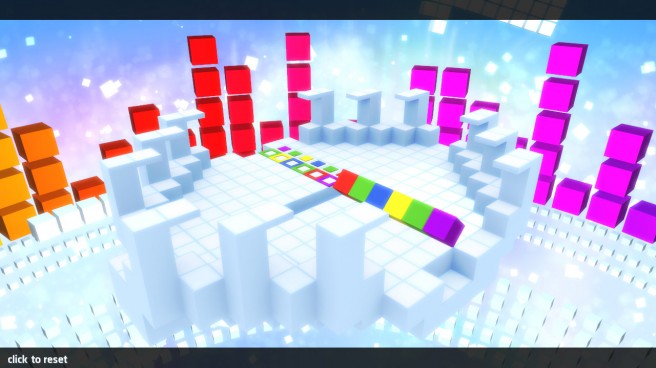 Two Tribes’ third and final classic game for the Wii U eShop is on track for launch next month. In a tweet published a short while ago, the studio revealed a tentative December 12 release for the downloadable title. You can expect RUSH out on that date if there are no unexpected problems.

RUSH hasj almost passed Nintendo's LOT check too! We're hoping for a December 12th release if there are no unexpected problems.