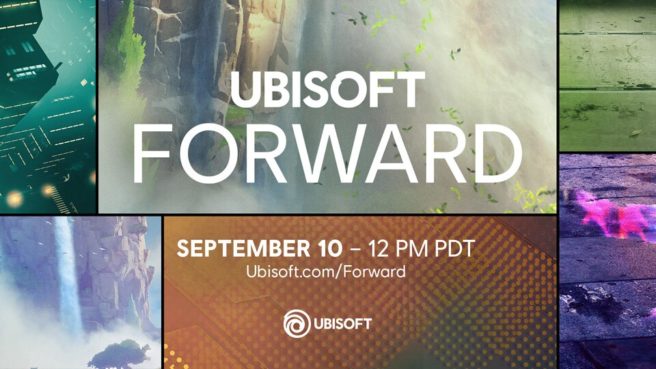 Ubisoft has announced that it will host a second Ubisoft Forward presentation on September 10.

A pre-show will get things started at 11 AM PT / 2 PM ET / 7 PM in the UK / 8 PM in Europe. A number of games will be featured here, including Brawlhalla and Roller Champions.

The main show starts at 12 PM PT / 3 PM ET / 8 PM in the UK / 9 PM in Europe. A few titles have been confirmed, including Immortals: Fenyx Rising – the new name for Gods & Monsters. There will be “yet-to-be revealed surprises” as well.

Here’s a trailer for Ubisoft Forward: