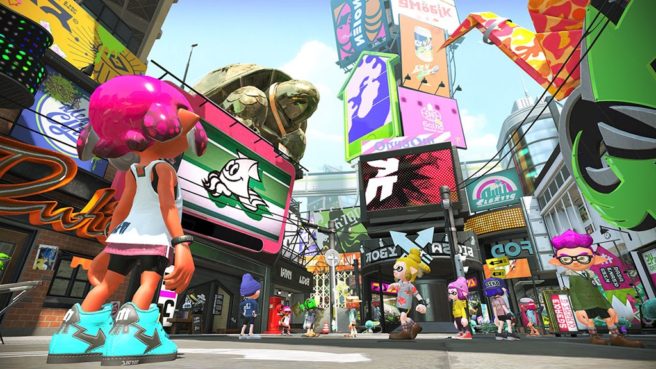 July was a pretty good month for Nintendo in the UK. The big N was the top games company in terms of revenue generated with a 21.2 percent share of the boxed software market. The higher price of Switch software was a factor here, as was Splatoon 2. The Switch game was the highest charting new release of July, taking the second spot.

GamesIndustry points out that Switch made up 9.7 percent of all the physical games sold in July. And in terms of revenue, Switch held a 16.3 percent share of the market.

GamesIndustry does note that while “more Switch hardware was released into the market to coincide with the launch of Splatoon 2, supply of Nintendo’s machine remains constrained. Furthermore, GfK currently does not track sales made via Nintendo’s popular UK online store, so we’re likely underplaying Nintendo’s performance – if only slightly.”

Below are the full UK software charts for July: