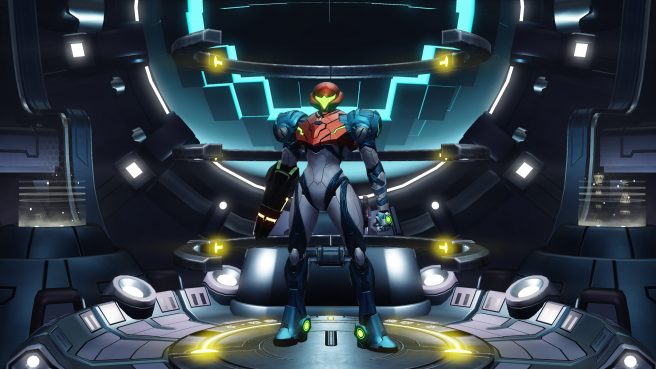 FIFA 22 maintains its top spot from last week’s sales charts, though its week-on-week sales have dropped by about by 58%. Despite this, and a slightly smaller launch week than its predecessor, it is currently on track to sell better overall.

Super Monkey Ball: Banana Mania made its debut this week, and currently holds 8th place for UK software sales in its launch week.

It is also worth noting that with the arrival of the Switch OLED model, physical sales of Switch games are up 26% compared to last week.

Here is the full chart of last week’s best selling physical games in the UK as of October 9: