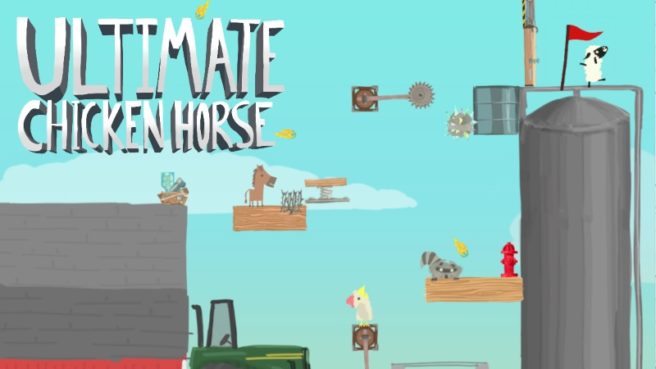 It took much longer than originally expected, but Ultimate Chicken Horse finally landed on the Switch eShop today. That won’t be your only option for purchasing the title, however.

Developer Clever Endeavour Games told one fan on Twitter that a physical version is in the works. No details were revealed, including a timetable for its release. We’ll give you a heads up when we have more information.