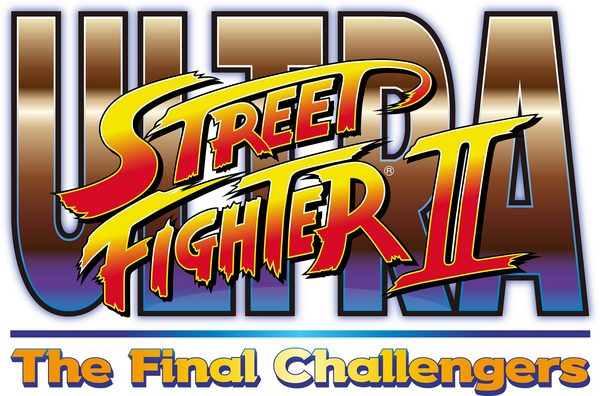 Ultra Street Fighter II: The Final Challengers will allow players to battle against each other online. Capcom shared the news during the Treehouse Live event a couple of days ago, which seemed to have gone mostly unnoticed. Online play is something that most would expect, but it wasn’t actually mentioned in the original announcement. It’s nice to have the confirmation in any case!