Under Night In-Birth Exe:Late[cl-r] due out on February 20 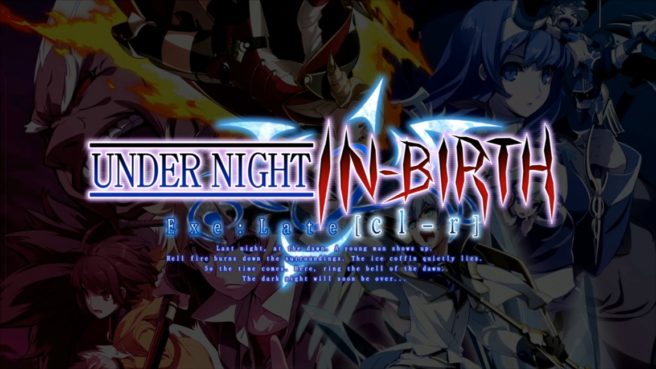 As previously announced, fans will be able to purchase a collector’s edition. It features a 96-page full-color art book, a compilation soundtrack, and a 3” black rubber key chain of Londrekia, the new character in the game.