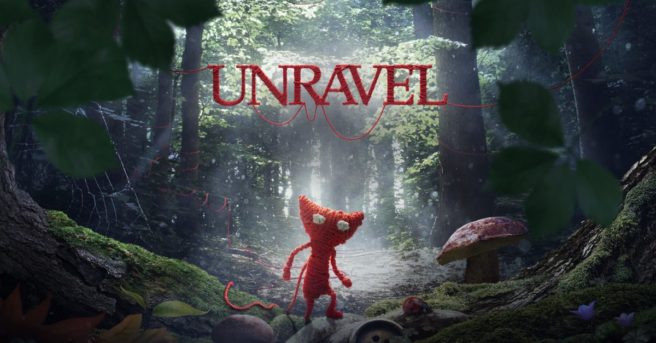 Unravel Two is currently available on Switch via the eShop. The same can’t be said of the series’ first entry, but perhaps that could be changing soon.

Over in Brazil, Unravel 1 was recently rated for Switch. The classification was just added to the official database on April 17. The only slightly confusing part of the rating is that PS4, Xbox One, and PC are also included from this same day despite being available on all three platforms since 2016.

Here’s an overview of Unravel, along with a trailer:

Unravel introduces Yarny, a character made from a single thread of yarn. Inspired by environments of Northern Scandinavia, Unravel is a physics-based puzzle platformer. Yarny is a representation of the ties that bind loved-ones together. Embark with Yarny on a grand adventure to reconnect the long-lost memories of a family.

Environment. Inspired by the breath-taking, lush environments of Northern Scandinavia, traverse nature’s beauty as well as the dangers that it has in store.

Puzzles. Using Yarny’s thread, interact with the environment to swing across a tree gap or hitch a ride on a flying kite, no feat is too big. The tools may be simple but they have ability to accomplish complex puzzles.

Underlying Story. Unlock a heartfelt story re-connecting the memories of a long lost family. The tale is told completely without words, and Yarny is the bond that ties everything together.

As for Unravel Two, EA published that it on Switch last March. It debuted on the console about a year after other platforms.