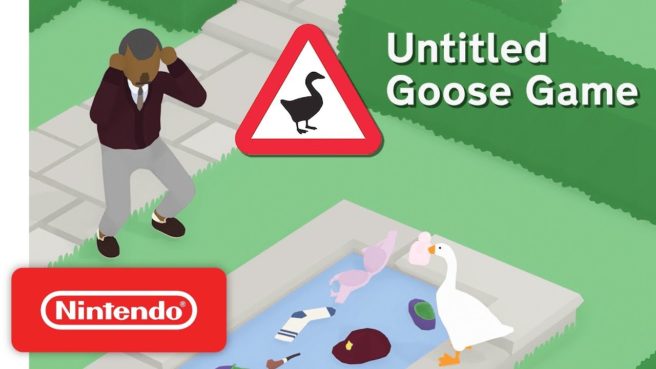 Untitled Goose Game was lined up for the first part of 2019, or in other words, Q1. That will no longer be happening.

Developer House House isn’t really getting into specifics, but it sounds like the extra time will simply be used to make a better project. Untitled Goose Game is now planned for later in 2019. When we have an update on its release, we’ll be sure to let you know.