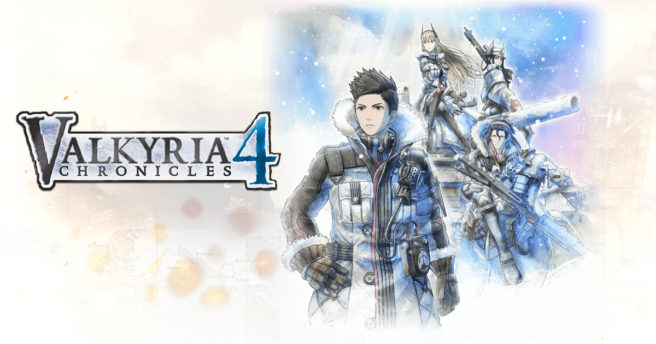 Ahead of its Switch release later in the month, Valkyria Chronicles 4 is getting a demo in Japan on September 13. Players can move the progress made in the demo to the full game. Since the Switch isn’t region locked, any Switch owner can download the demo as long as they have a Japanese account.