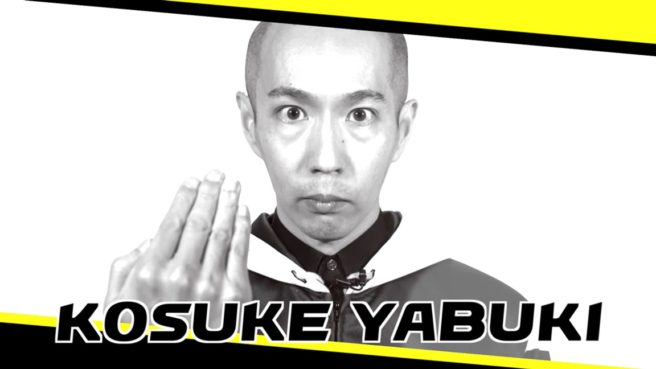 A general introduction is posted below. You can also watch the full matches with Super Smash Bros. pros Tom G-P Scott and J.Miller below.