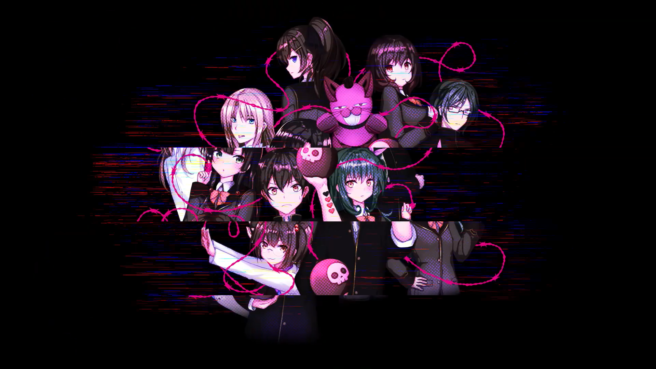 Announced in March, Kemco is remaking the visual novel mobile game Death Match Love Comedy! for Switch in Japan. They have now uploaded the opening movie to that upcoming remake on their YouTube channel.

No gameplay is shown but this is a good opportunity to see the aesthetics of the game, as the music and art is the main focus.