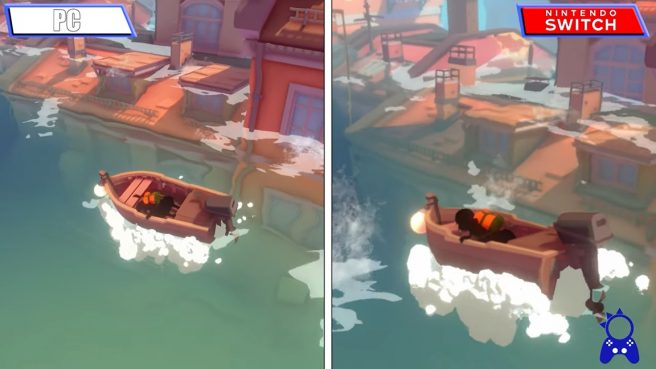 YouTuber ElAnalistaDeBits has put together a video that compares Sea of Solitude on PC up against the new Switch version. Check it out below.

As a reminder, the Switch version received an exclusive “The Director’s Cut” version of Sea of Solitude. Aside from a customizable photo mode, gyroscope integration, rewritten script, and new cast of voice actors, it also features augmented cut scenes and animations.