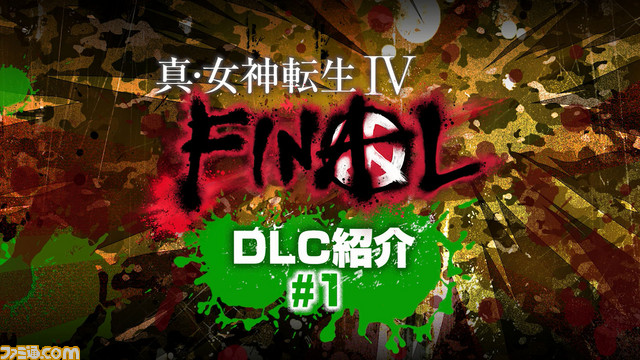 A new video showing off the first batch of DLC for Shin Megami Tensei IV Final has been released. Understandably, since the game is currently Japan-only, the video is entire in Japanese, but it does show off new costumes and missions.