Video: Splatoon 2 concert at Nintendo Live 2019, including a surprise performance from K.K. Slider

Posted on October 13, 2019 by Brian(@NE_Brian) in General Nintendo, Videos 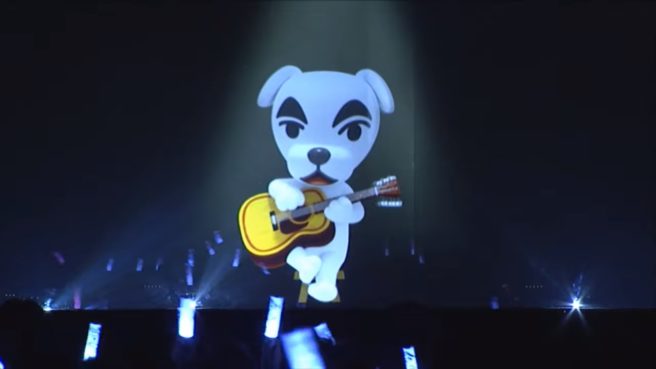 Nintendo Live 2019 kicked off in Japan today where fans could stop by for playable demos, events, and more. A Splatoon 2 concert was also held featuring Off the Hook and the Squid Sisters. There was one notable surprise, as K.K. Slider from Animal Crossing appeared and delivered a surprise performance before the Splatoon festivities began.

Here’s the full recording of the concert: