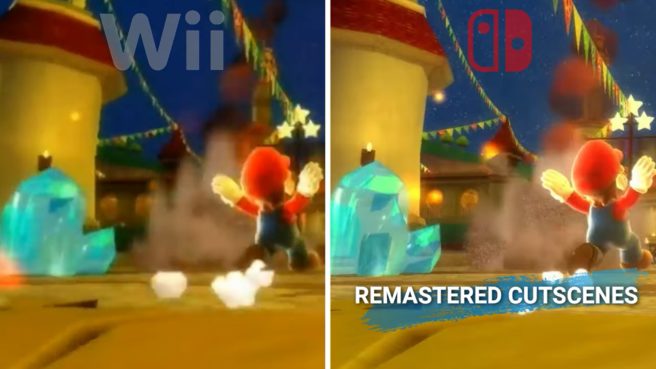 At first glance, Super Mario 3D All-Stars may seem like a simple collection that simply brings together Super Mario 64, Super Mario Sunshine, and Super Mario Galaxy on Switch. It’s certainly true that the release isn’t anything like a remake, but Nintendo did more with these titles than one might think.

Here’s the full video from GameXplain: