Posted on January 6, 2020 by Brian(@NE_Brian) in News, Screenshots, Switch 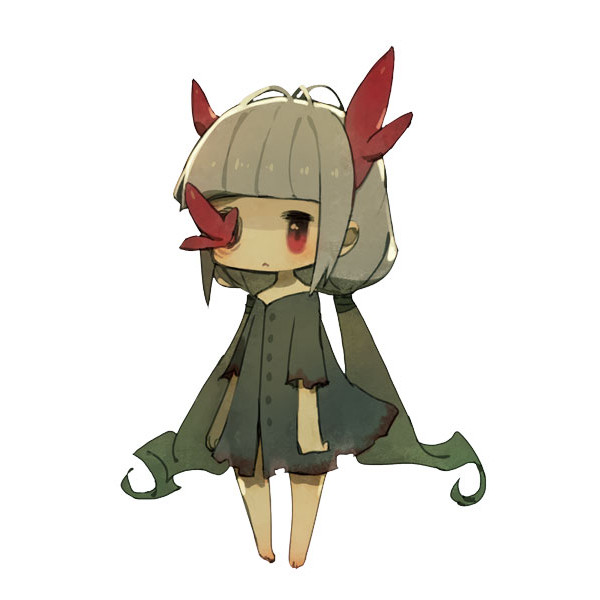 Nippon Ichi Software published a new round of details and screenshots today for void tRrLM(); //Void Terrarium, its upcoming roguelike RPG for Switch. The latest update covers the game’s resources, helper robot customization, and the diseases that can affect Toriko.

– When you head out to explore, Toriko might get hungry if your destination is far
– Prepare a hearty meal for Toriko while exploring to prevent her from starving to death
– Creatures, even insects, are a valuable source of protein
– The factory AI will give you a rough idea of your destination, so first head for that place
– Come up with strategies to balance out exploration and taking care of Toriko

– After you finish exploring, objective items are brought back as “special resources,” while other items you picked up will be converted into four types of “resources”
– Special resources are the ingredients for creating furniture or medicine
– Organic resources consist of various items such as repair items and potions
– Inorganic resources consist of an assortment of items such as bombs, as well as weapon and defense-type items
– Energy resources consist of relatively many items such as gadget-type utility items and batteries
– Contaminated resources are items that are gradually contaminated
– Use these resources so that the helper robot can create the items necessary to take care of Toriko
– Upgrade the robot himself to challenge new explorations
– Ex: if you want to create a “decontamination drug,” you will need the “sterilization spray” special resource, as well as two inorganic resources and one energy resource
– Everything you gather during exploration gets converted to resources
– When you need “contaminated resources,” holding on to items that have high levels of contamination might speed up the gathering process

– As you continue to explore, you will be able to customize the performance of the helper robot
– By creating and equipping “Customization Parts,” you can set “Skills” useful for exploration

– By creating data known as “roles” that can add to the performance to the helper robot, you can give direction to the skills that appear during exploration
– Since each role’s specialization differs, you can switch roles to overcome enemies that may seem too strong
– By setting the “Strike” part for the attack-type role “Fighter,” the helper robot will specialize in attacking

– Toriko is a young girl in a world contaminated by deadly fungi
– With her low level of immunity, she will get sick even by small toxic substances and environmental changes
– These are some of the strange diseases that will afflict the young girl living alone in a contaminated and vacant world where humanity has disappeared

– A highly lethal disease in which Toriko’s body gradually decays
– Since Toriko will move around unsteadily, and bite and infect anything and anyone she catches sight of, you should blindfold her to block her sight and restrain her so she cannot move

– A disease that melts Toriko’s body into a liquid
– If untreated, it will melt her to the core, making her into a slime
– Encasing her into a mold can re-form her, but gathering all of her melted body might be difficult if she is completely liquefied

– A disease where Toriko grow wings and feathers
– Since the roots of the wings are hard, it is as painful as stabbing the body with a needle, putting Toriko in quite a weak state

– The young Toriko is weak against impact and sometimes may break her bones
– Her swollen, red skinny legs look very painful
– Stabilize and rest her broken parts well so it is not healed in a crooked way