Who Is Zombie launch trailer

Posted on February 24, 2022 by Nicolas in Switch eShop, Videos 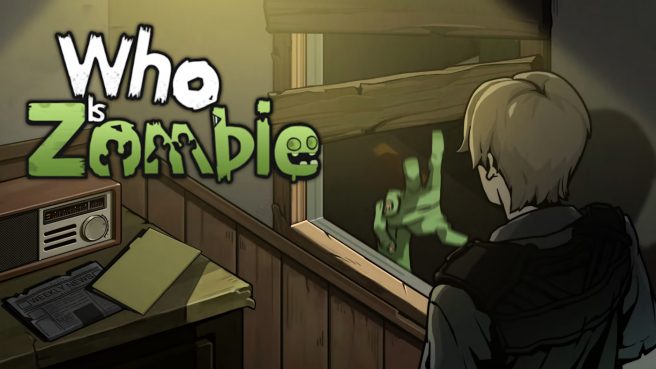 Publisher CFK and developer CINDYZ STUDIO have gone live with a new trailer to celebrate the launch of their game Who Is Zombie. The zombie apocalypse thriller game is releasing today for Switch eShop.

Here’s an overview for Who Is Zombie:

Who Is Zombie is a zombie apocalypse simulation game where the player must prevent zombies from entering the civilian shelter.

In the year 2033, the nation saw a large-scale zombie outbreak.
As the government’s mass care shelters reached full capacity, people begin to seek help at nearby civilian shelters instead.
However, riots by the rejected and the infected lead to heavy casualties, causing the government to dispatch special inspectors to civilian shelters.

Interview the refugees, screen out the infected, and protect your shelter as a supervisor!

Here’s the new trailer for Who Is Zombie below:

Who Is Zombie is releasing digitally on Switch via the eShop. A free demo for the game is available on the eShop as well.