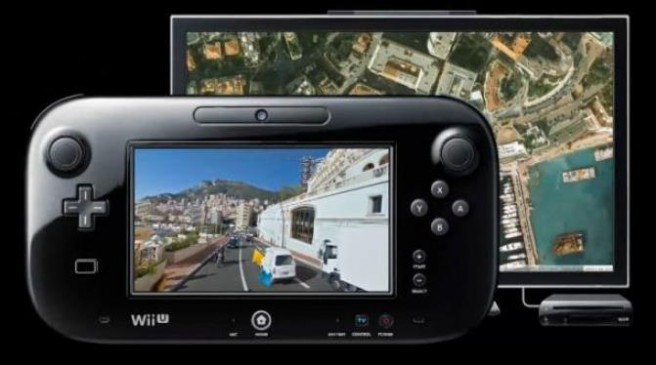 Wii Street U’s free download period is about to come to an end. Those who have already downloaded the app will be able to keep it at no extra cost, but new Wii U owners will be forced to fork over 500 yen starting on November 1.

The same will also apply to overseas markets. Nintendo hasn’t announced a price yet, but it should end up at around $5 or so.