Wii U hardware sales have now surpassed those of the Dreamcast 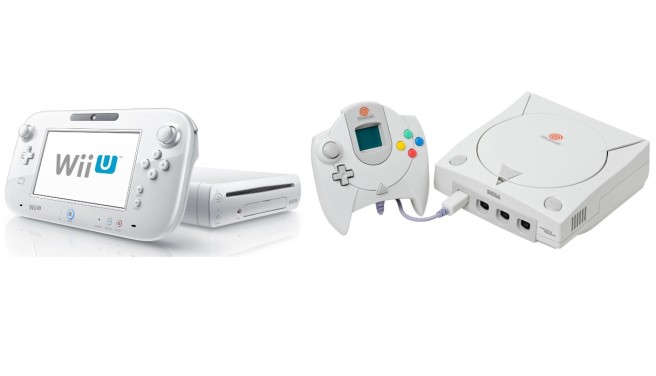 Wii U hardware sales are now at 10.73 million units. What does that mean? Well, the console has now surpassed the SEGA Dreamcast, which sold 10.6 million units.

It’s true that it did take Nintendo quite a bit longer to reach its sales total. The Dreamcast hit its mark within 18 months whereas it’s taken Wii U just under three years.