Posted on September 6, 2020 by Brian(@NE_Brian) in Switch eShop, Videos 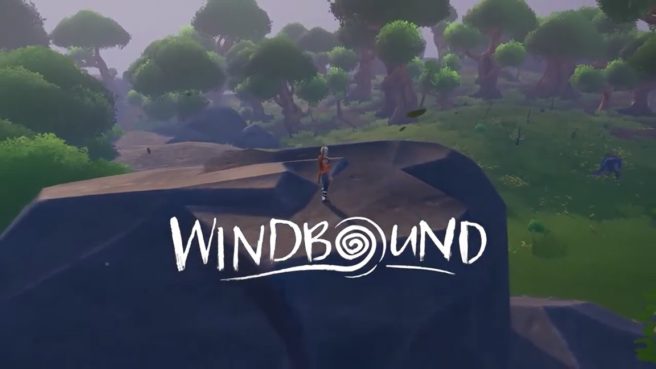 Windbound recently released on Switch, but the game has now received a new developer diary. Composer Zander Hulmes has given “the inside scoop” on creating the music.

Here’s an introduction plus the video itself:

From snorting into a bucket, to recording the sound of his own footsteps along the banks of Sydney’s Parramatta River, Zander Hulmes went the extra mile to deliver an organic rack of SFX and a beautiful sound track for Windbound, driven by its procedurally generated world and player interactions.

Its iconic music and sounds have already resonated among the growing number of Windbound fans, a tribute to the immense love and care that went into it. But developing a track that’s driven by the procedurally generated nature of the world wasn’t easy.

Here’s our very own Zander Hulmes, Composer for Windbound, giving the inside scoop on what it took to craft the music of Windbound.

Windbound is available now for Switch.