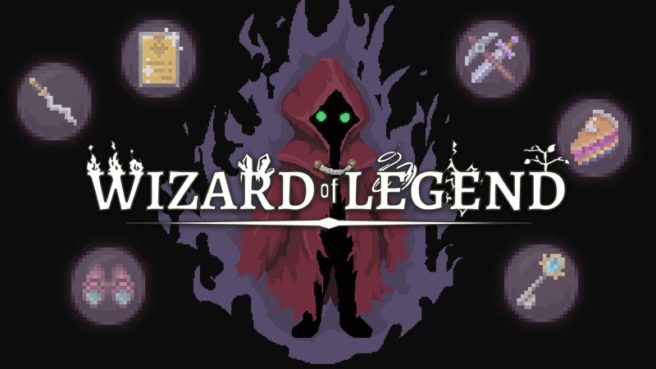 Wizard of Legend, the fast-paced dungeon-crawler, is now two years old. To celebrate, developer Contingent99 has prepared a major update that will soon be live on Switch.

The update adds loadouts, over a dozen new arcana, and new cursed relics. That’s on top of quality of life improvements, adjustments, bug fixes, and more.