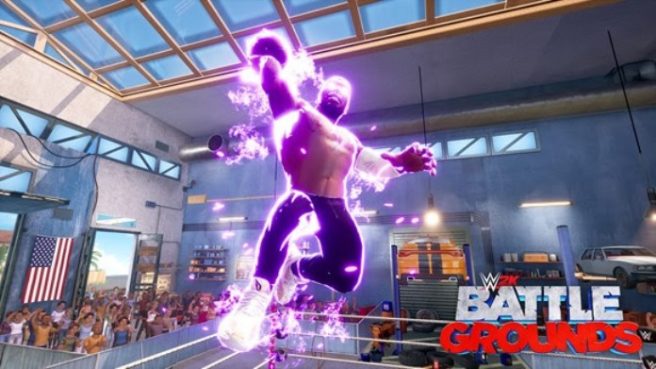 The full lineup of upcoming content is as follows:

We have a trailer for the new WWE 2K Battlegrounds roster update below.