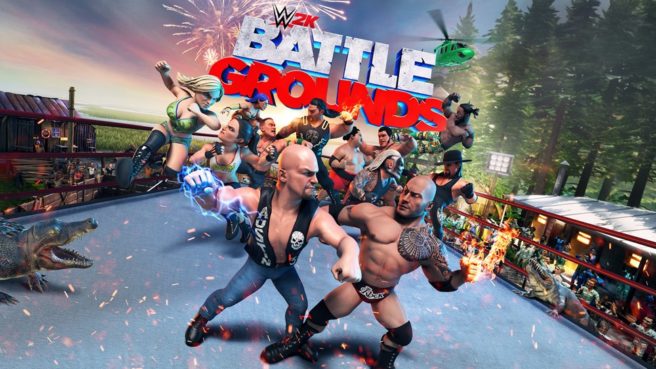 WWE 2K Battlegrounds is currently available on Switch both physically and digitally.