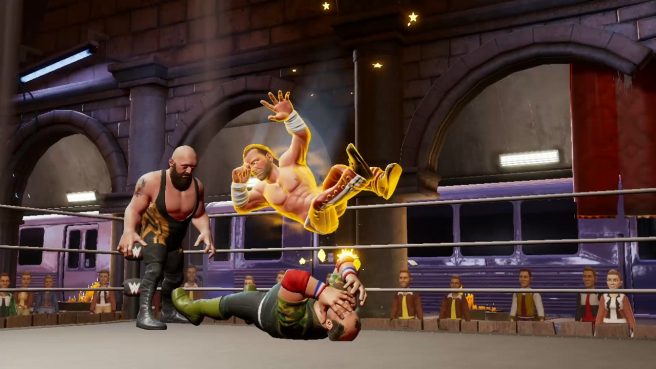 WWE 2K Battlegrounds has been given a new patch on Switch. Version 1.1.0.0 includes improvements and fixes for King of the Battleground as well as general gameplay.