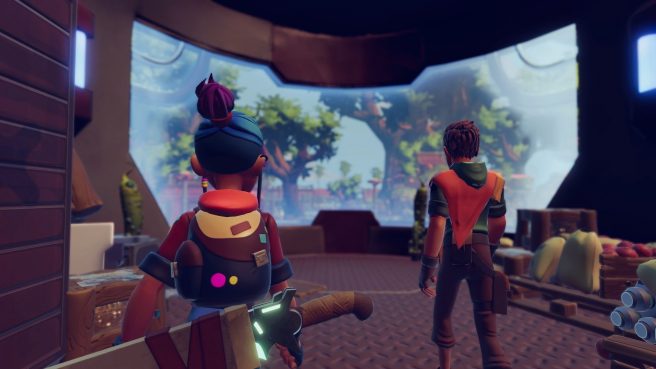 XEL was first revealed for Switch last August. It most recently had a general Summer 2022 release window.

More information about XEL can be found in the following overview:

XEL is a 3D action adventure set in a science-fiction fantasy setting. Play as Reid, shipwrecked on the strange world of XEL. Without any recollection of her former life, it is up to you to unravel her past and connection to XEL. Ready your sword and shield as you explore the overworld of XEL and dive into imposing dungeons full of unforeseen threats and challenging puzzles. Throughout your journey you will make new friends and foes, find new gadgets as well as being able to jump through time and space. As Reid delves deeper into the mysteries surrounding XEL, she discovers an endless cycle of peril. Will she be able to break free from it and what will it take?

An ass-kicking 3D action-adventure through space and time

The world of XEL awaits

A timeless soundtrack and visuals

A new trailer promoting the release date news for XEL can be found below.