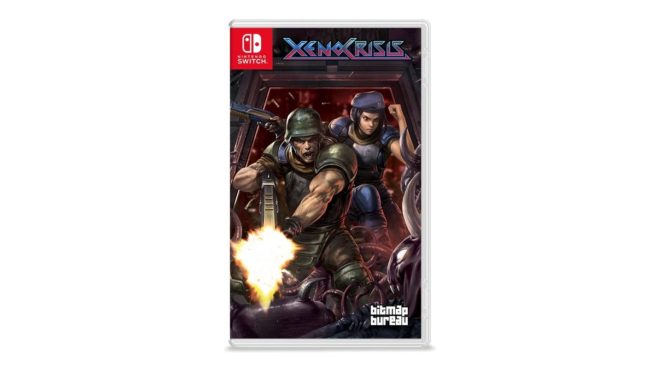 Bitmap Bureau has announced that a physical version of Xeno Crisis is in the works. The developer has teamed up with Strictly Limited Games to make it happen.

We have a look at Xeno Crisis’s boxart above.