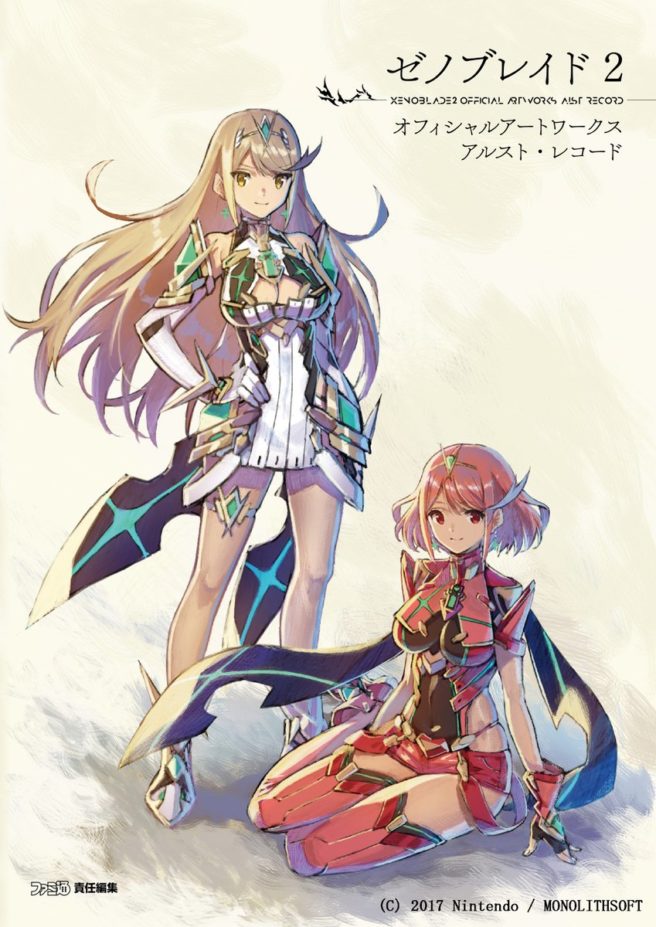 Last week, Nintendo announced Xenoblade 2 Official Artworks Alrest Record, the official artbook for Xenoblade Chronicles 2. It was originally set to be released on February 2nd; however, Nintendo announced today that pre-orders for the artbook greatly exceeded their expectations. As such, the release of the book has been pushed back slightly to February 12 in order to meet the high demand.