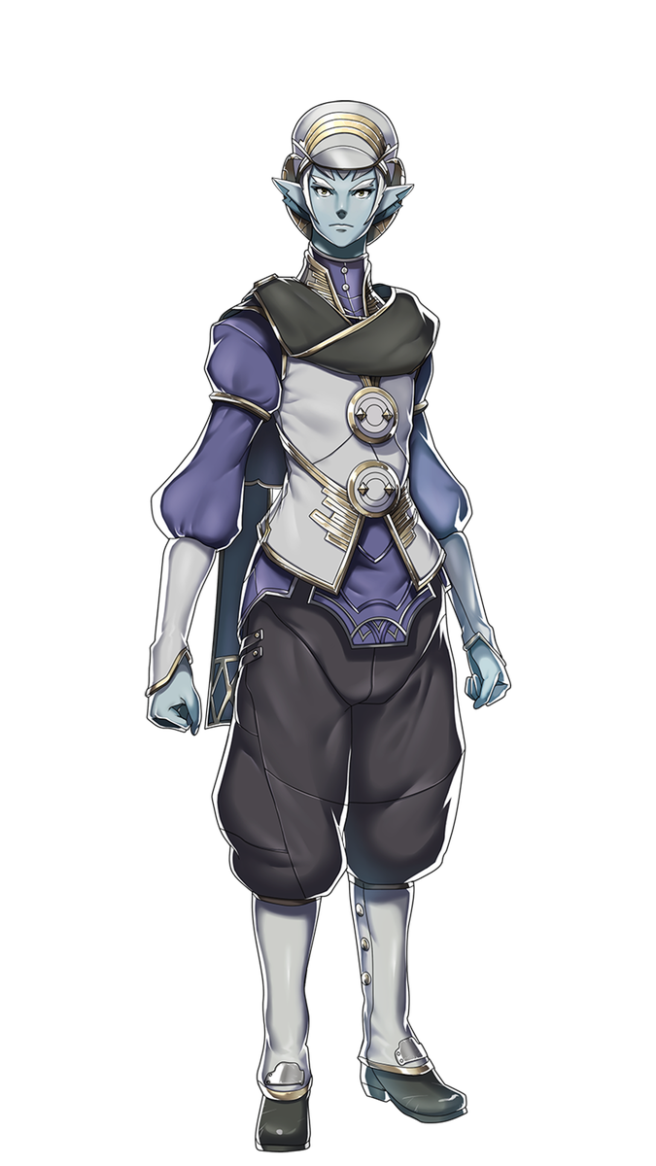 Nintendo and Monolith Soft have introduced the latest character for Xenoblade Chronicles 2: Torna – The Golden Country. This time around, we have Amalthus’ bio.

Amalthus is a priest of the Indoline Praetorium (voiced by Junichi Suwabe/Corey Johnson). He’s quite the accomplished person, too: he both climbed and returned from the World Tree with the Aegis, and is Minoth and Malos’ driver as well! Despite his youth, his devotion to Indol hasn’t escaped the Praetor’s attention either. His fondest hope is the “salvation of the people,” but what could that mean?

And a couple of screenshots: 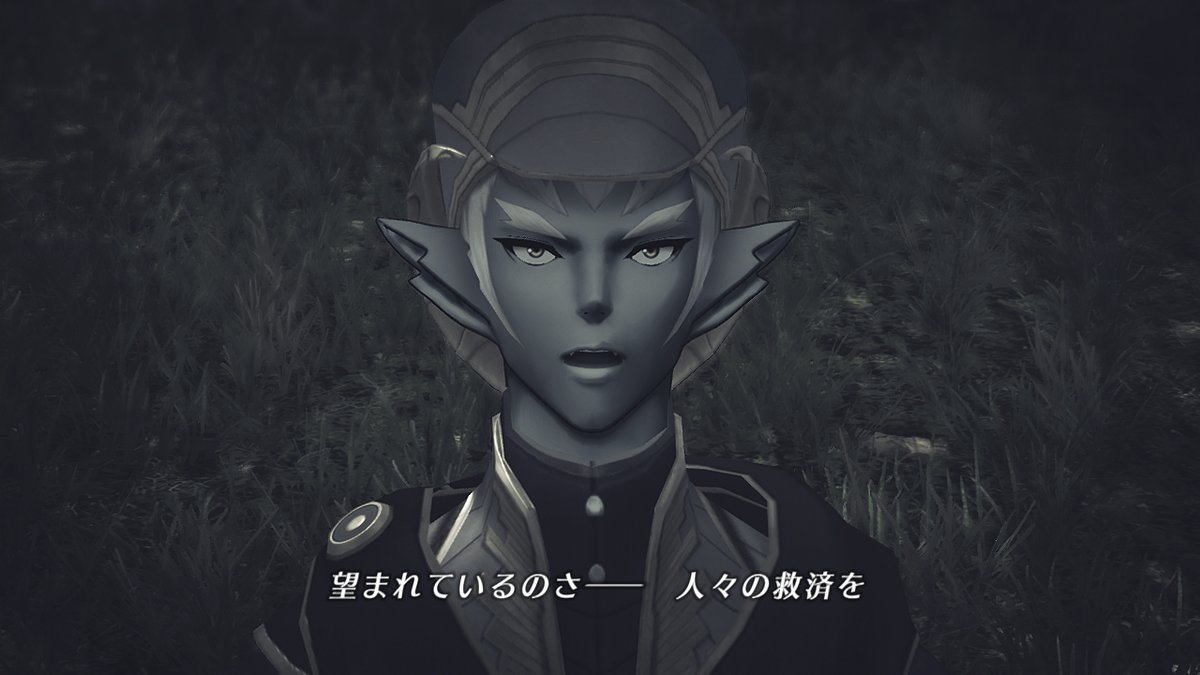 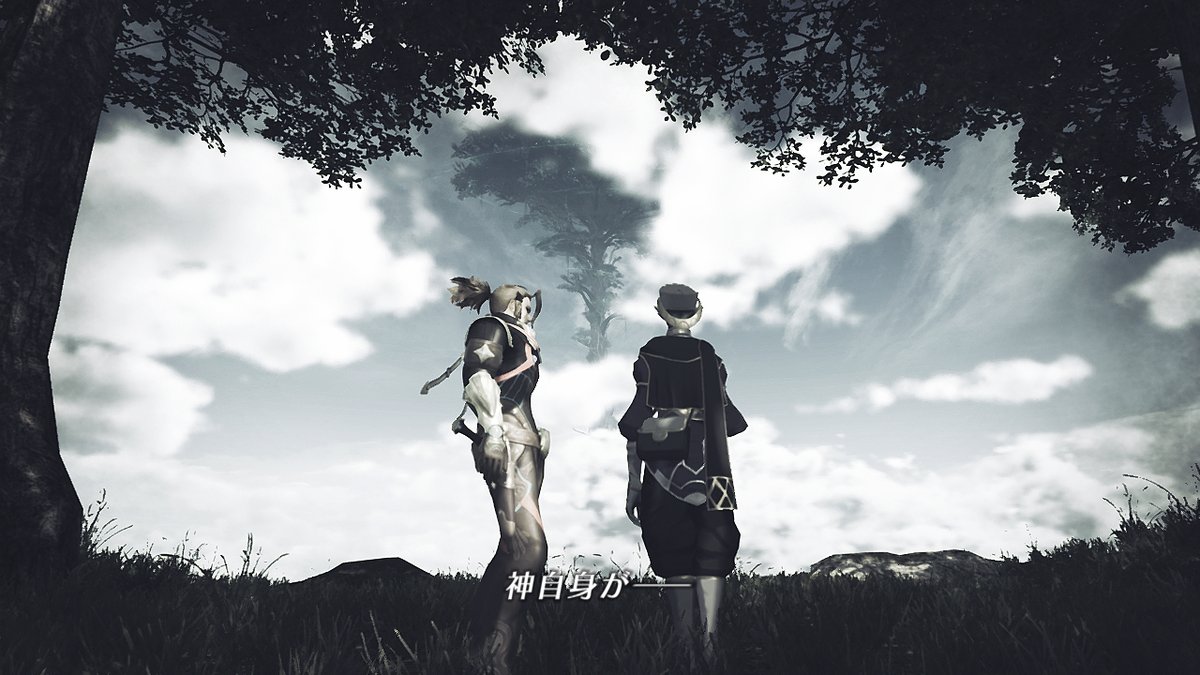