Posted on September 4, 2018 by Matt(@OnePunchMaz) in News, Switch 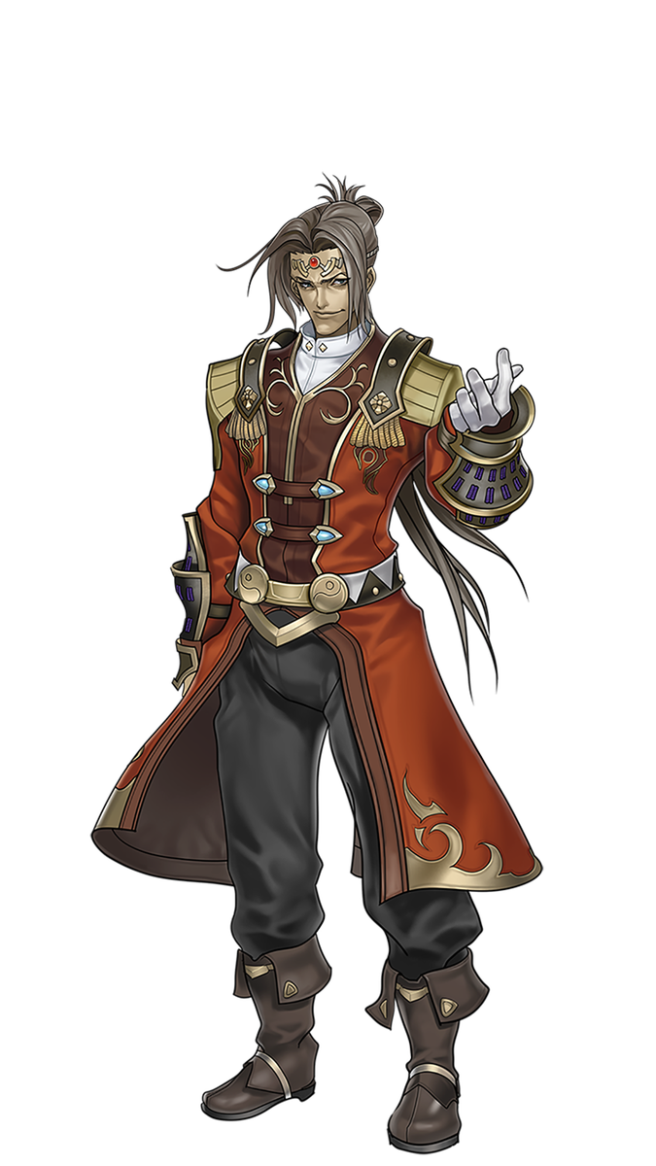 The Xenoblade Chronicles Twitter account has introduced the latest new character appearing in Torna – The Golden Country. Zetta is the brother of Torna’s king and as such, he is the second most powerful person in Torna. He’s also Addam’s uncle, but he doesn’t seem to like his nephew all that much. Supposedly, he once tried to resonate with Mythra’s Core Crystal, but failed.