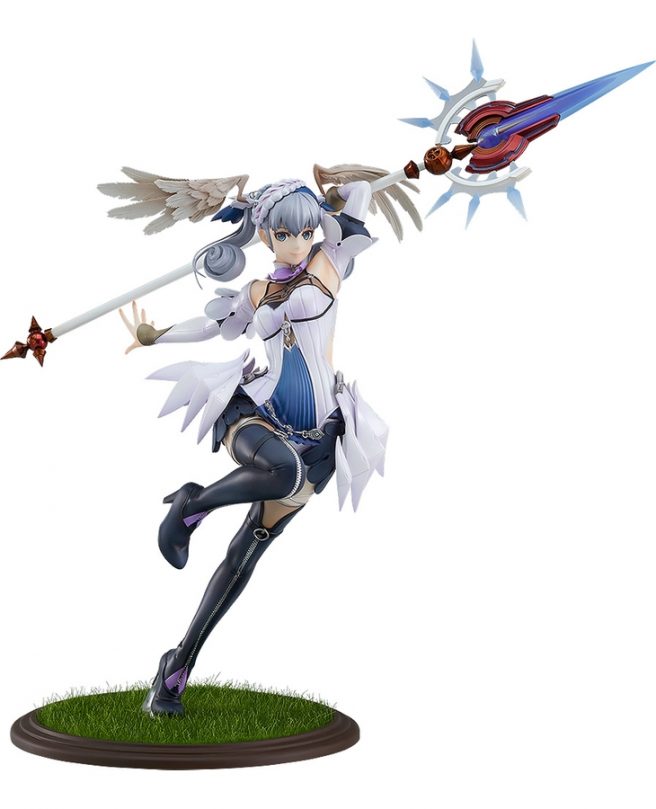 Good Smile has news on the upcoming Melia Antiqua figure based on her appearance in Xenoblade Chronicles: Definitive Edition. We won’t be seeing it for quite some time, as it won’t be ready until next summer – specifically July / August 2022.

Below is the official product description:

From the Nintendo Switch game “Xenoblade Chronicles: Definitive Edition” comes a 1/7th scale figure of Melia Antiqua in her Anemone Style armor! Melia has been recreated in a dynamic pose. The figure features detailed paintwork true to the game’s style that also works to bring out Melia’s charm in figure form. Be sure to add her to your collection!

We have a few additional photos of the new Melia figure below.