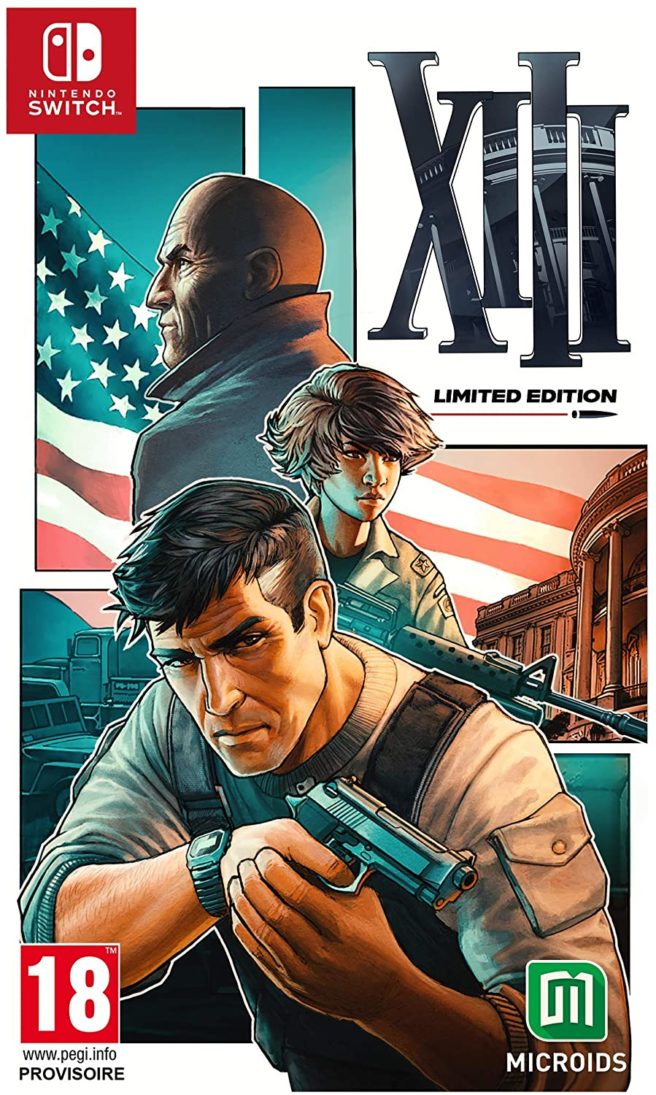 XIII originally launched back in November of 2013. With its detailed art style, fantastic story, and cel-shaded graphics, it fast became a hit. Now, due to a listing from Amazon Spain, we know that there are only a handful of months to go before players can enjoy the title on modern hardware. It does look like there will be a special edition in at least some regions, with a metal case, 3 art cards, and in-game DLC included. Take a look at the collection here, as well as a translated overview via Gematsu:

XIII is the remake of the cult first-person action game initially released in 2003. You play as “XIII,” a man with no identity, through a solo campaign with numerous plot twists. Inspired by the eponymous comic book, the game proposes a completely reinvented cel-shaded design. XIII will also offer the possibility of launching into brutal multiplayer confrontations.

The country is still in shock after the assassination of President Sheridan. You wake up, amnesiac and wounded, on a deserted beach on the east coast. The only clues about your identity are Roman numeral “XIII” tattooed near your collarbone and a bank deposit key. Although your memory escapes you, you discover that you have the reflexes of a perfectly trained professional fighter. You set out in search of your past, discovering that you have participated in the death of the President of the United States and revealing the most unheard-of conspiracy ever devised in the entire history of the country. 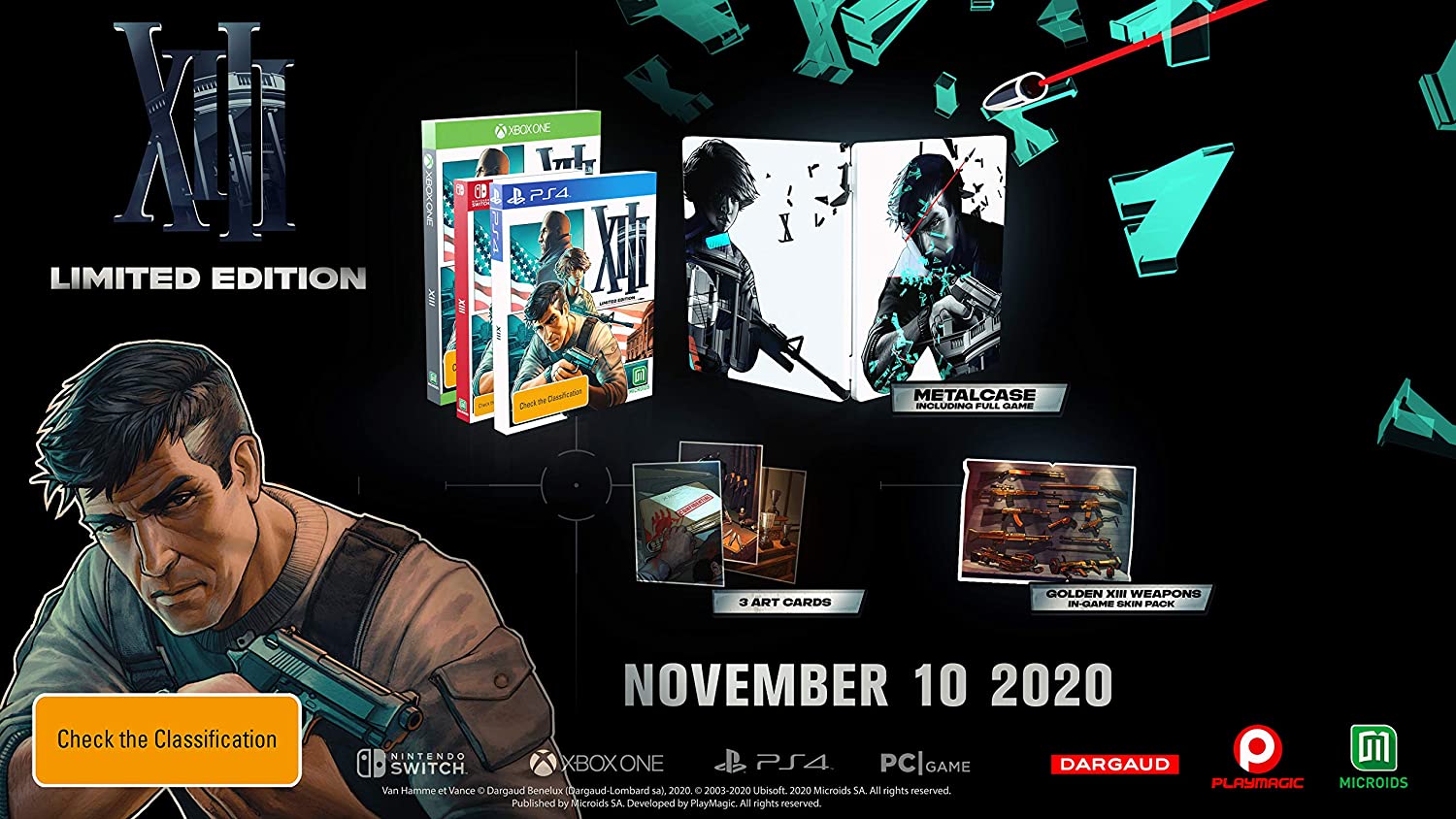 Additionally, a new cinematic for the remake of XIII will air during the IGN Summer of Gaming 2020 live stream later this afternoon.

Below are a few new screenshots: