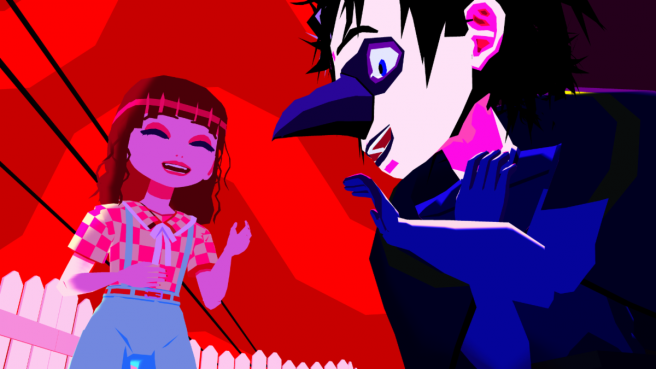 It’s been a couple of years since YIIK: A Post-Modern RPG released on Switch, but Ysbryd Games and Ackk Studios have now announced a major update for the game known as simply I.V.

Here’s some additional information about the YIIK: A Post-Modern RPG I.V update:

Prepare for YIIK I.V’s release as a free update in 2022 by watching the trailer and downloading YIIK today:

Reimagined Cutscenes – See YIIK through fresh eyes, experiencing the most compelling and accessible version to date

We have a trailer showing off the upcoming I.V update for YIIK: A Post-Modern RPG below.

Ysbryd Games and Ackk Studios say that the big update will release later in 2022. We’ll bring you an exact date as soon as we have it.