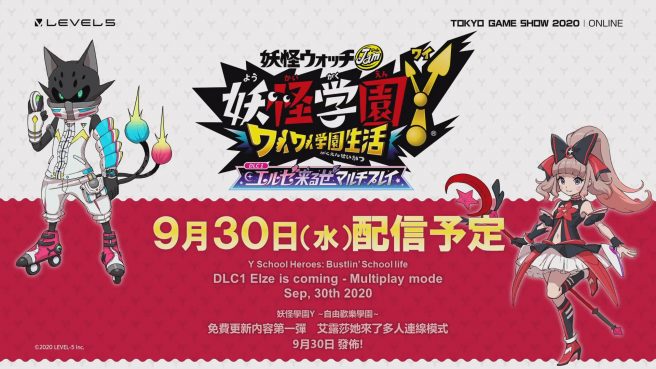 In the future, Level-5 will unlock the character level cap, and add equipment, skills, and the “Extreme” difficulty mode. The company is also planning a new multiplayer mode called “Be the Character”.