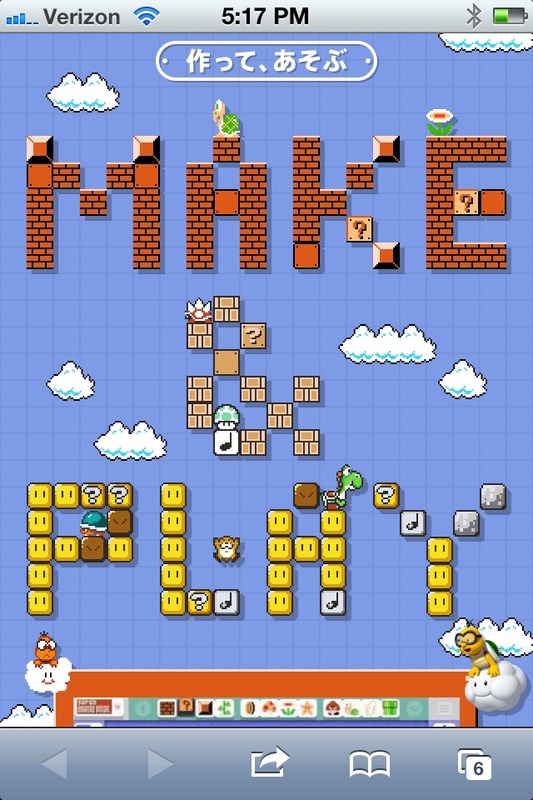 Given how Yoshi was in Super Mario World, it would have been strange had he not been featured in Mario Maker. Thankfully, the game’s website does appear to confirm that Yoshi will be in the Wii U title. That isn’t all, however; Kuribo’s Shoe seems to be in as well.