Yoshio Sakamoto is behind Miitomo 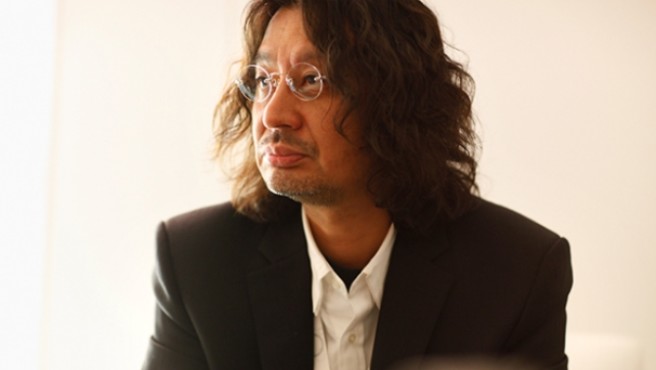 Who led the way on Miitomo, Nintendo’s first mobile app? It may not come as a huge surprise, but we now have confirmation that it’s a Yoshio Sakamoto joint. IGN’s Jose Otero shared that noteworthy tidbit of information during the latest Nintendo Voice Chat podcast.

Sakamoto was the producer on Tomodachi Life, and Miitomo takes several cues from the 3DS title. He’s also played a big role in Metroid as well as other series such as Rhythm Heaven.

Nintendo is keeping quiet on a number of other specifics surrounding Miitomo and other mobile apps. IGN asked about the team size and how long the app was in development, but couldn’t get answers to either question. Nintendo was also asked if the company has identified the other mobile titles they’re planning, but did not have much to say on this front either.