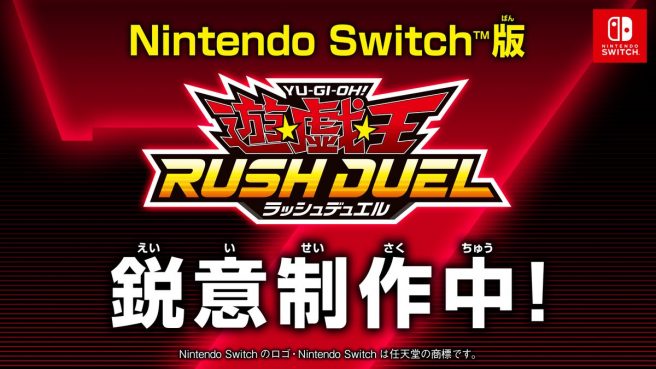 At Jump Festa 2021 Online, Yu-Gi-Oh! Rush Duel was announced for Switch. Concrete details – including a release window- have not yet been provided. However, we do at least know that the card game will let you take on characters from the Yu-Gi-Oh! Sevens anime.

This will mark the second major Yu-Gi Oh! title for Switch. Yu-Gi-Oh! Legacy of the Duelist: Link Evolution first launched for the system last April in Japan. Konami brought the game to the west in August 2019.