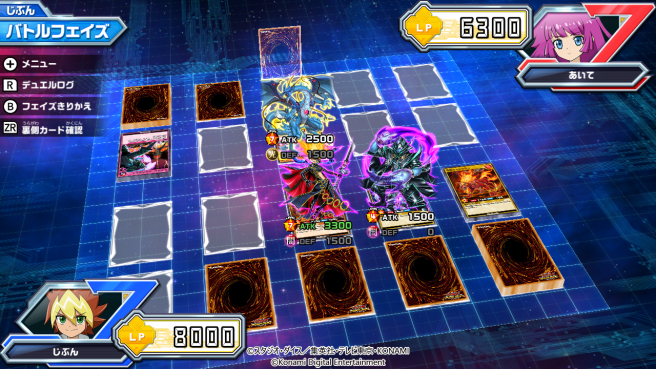 Konami recently announced that the card battler Yu-Gi-Oh! Rush Duel: Saikyou Battle Royale!! is coming to Switch on August 12, 2021 in Japan. Well, now an official website has opened for the game and tons of new details have been revealed. This also information comes alongside some new screenshots that showcase the gameplay.

Check out all the details and screenshots below (translation courtesy of Gematsu):

Exciting Card Battles in the World of Yu-Gi-Oh! Sevens

Yu-Gi-Oh! Rush Duel: Saikyou Battle Royale!! features newly recorded voice-overs from the cast of the anime. Run around the world of Yu-Gi-Oh! Sevens and duel against the characters that appear in the anime. Win duels, collect cards, and become the strongest duelist! There is also a tutorial that teaches you the rules as you progress through the story.

Large Selection of Cards + More to Come in Future Updates

A total of 350 cards are included. New cards will be added via sequential updates post-release. (Includes cards up to the “Deck Modification Pack: Destined Power Destruction!!” Some special cards may not be included.)

Duel against friends locally in “Local Battles,” or polish your skills against rivals nationwide in “Internet Battles.” Duel against anyone, anytime, anywhere. 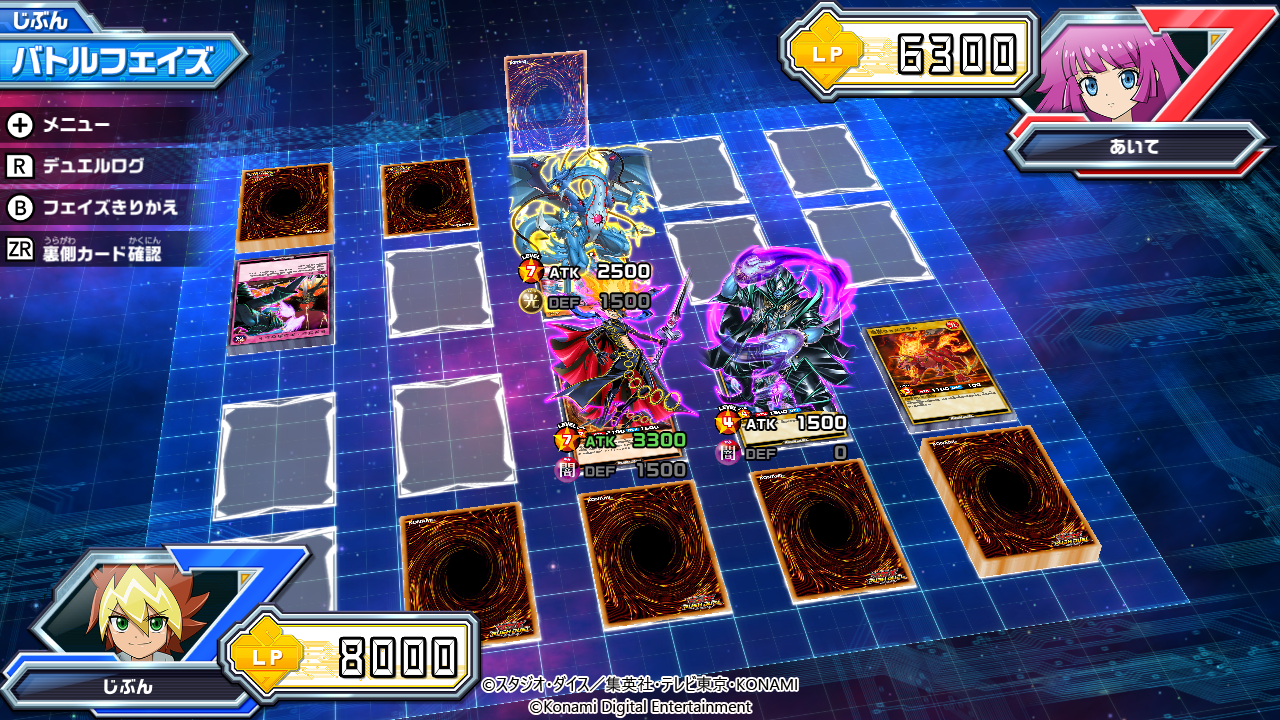 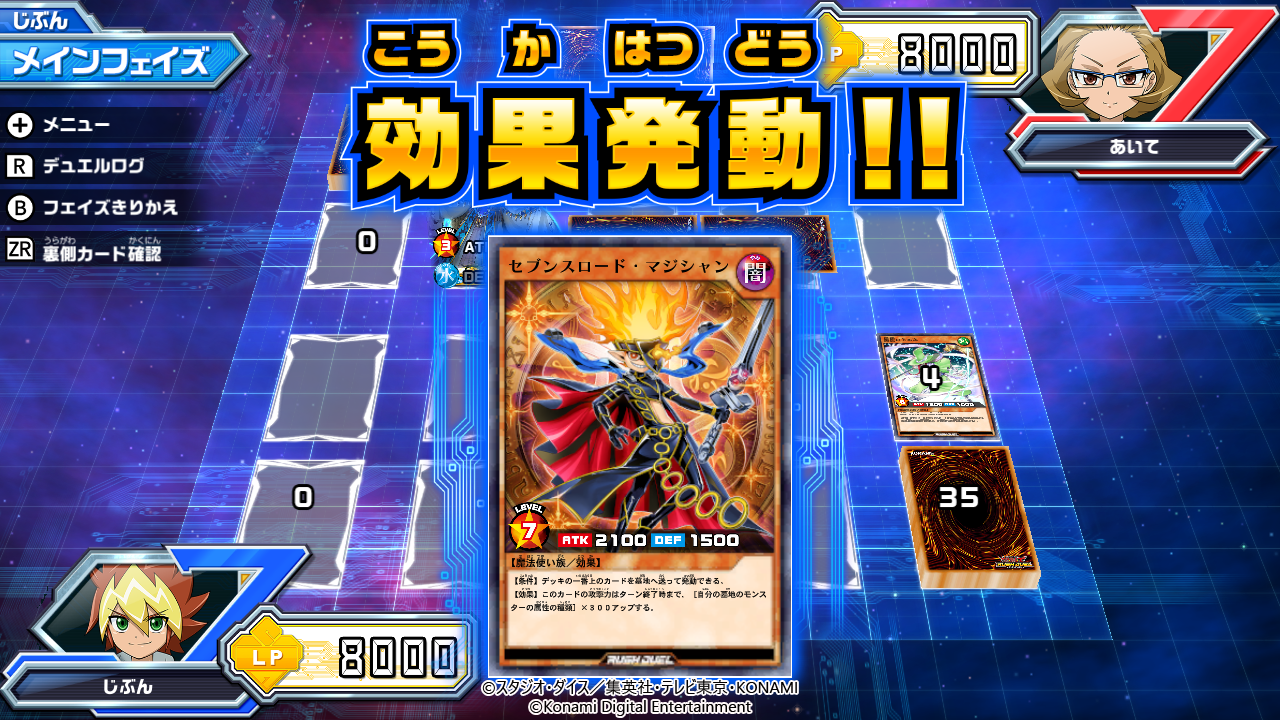 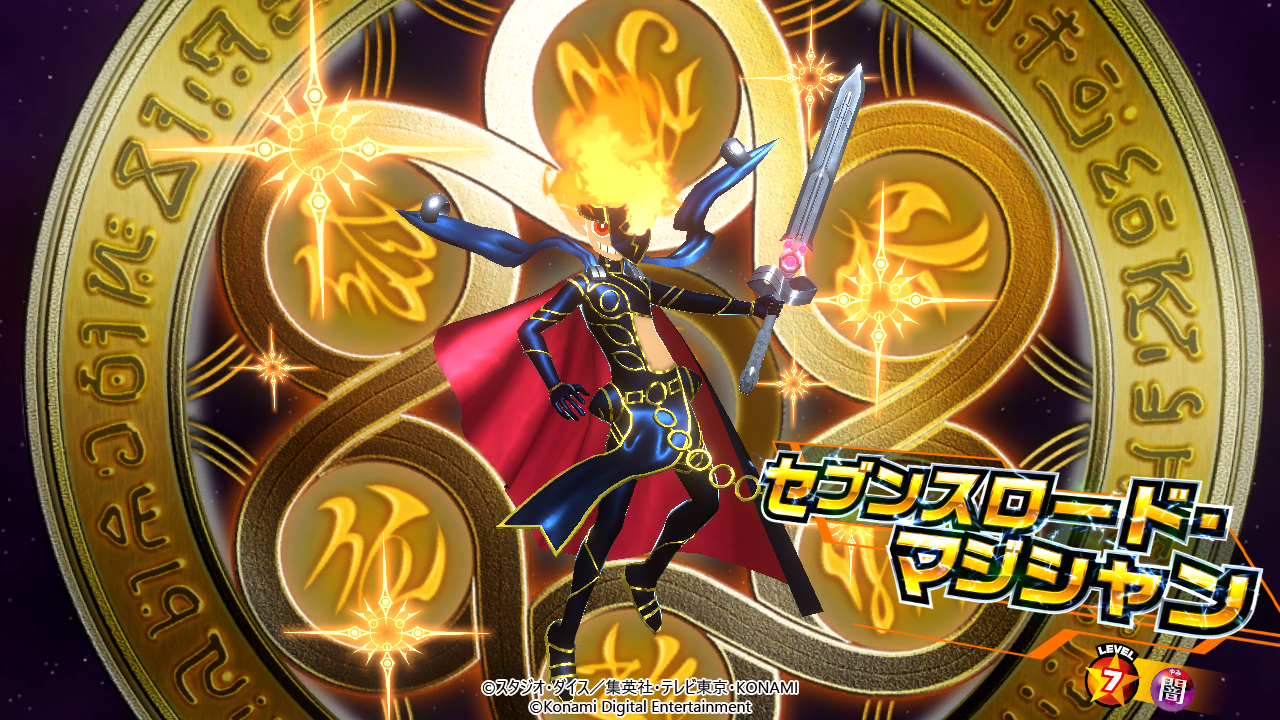 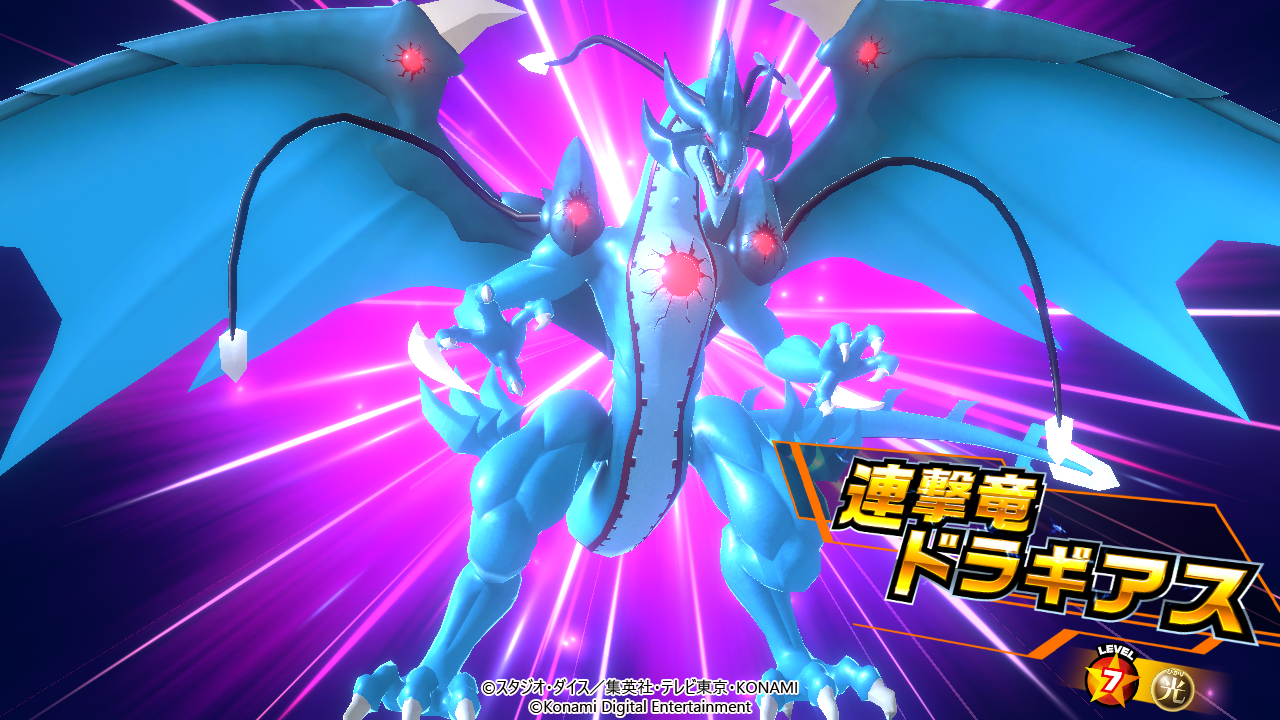 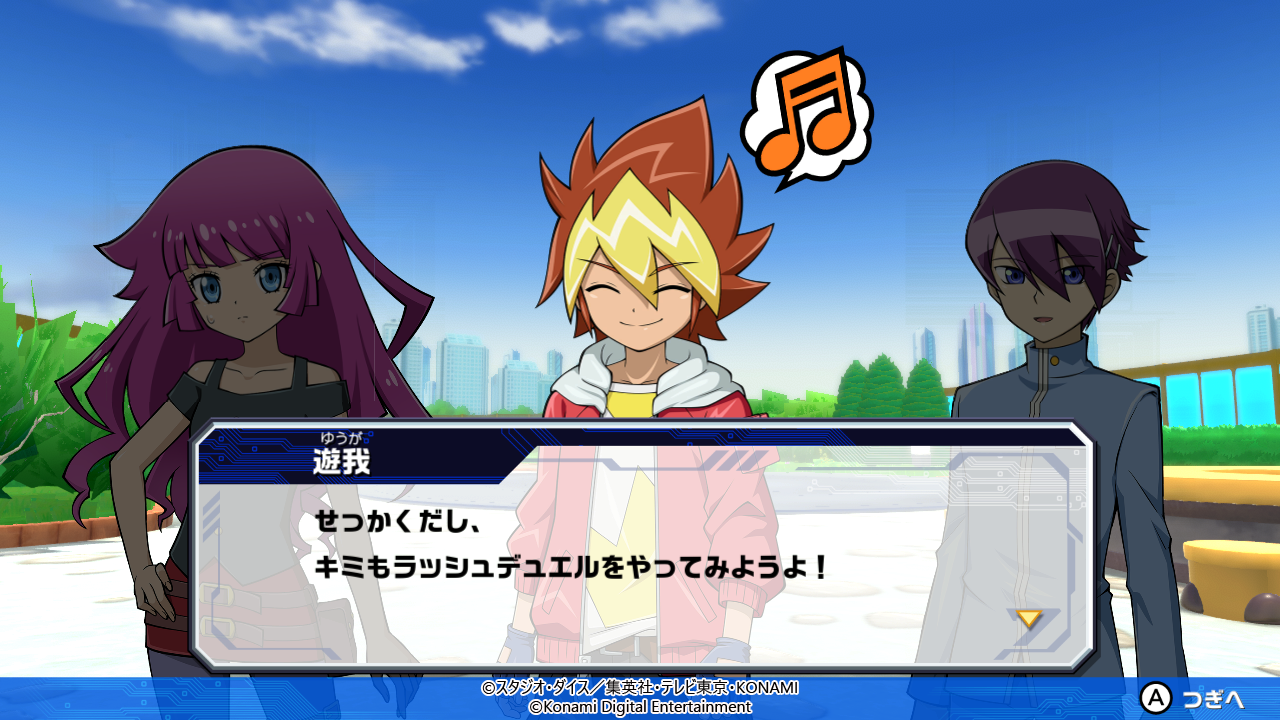 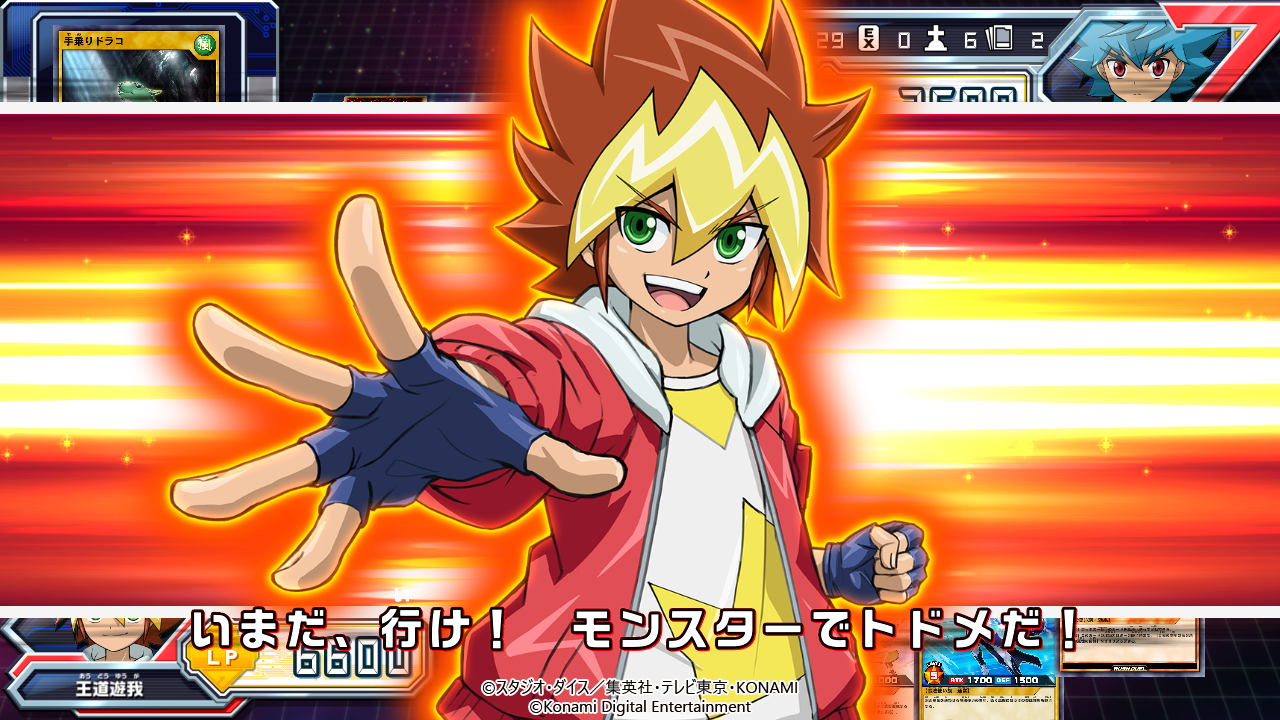 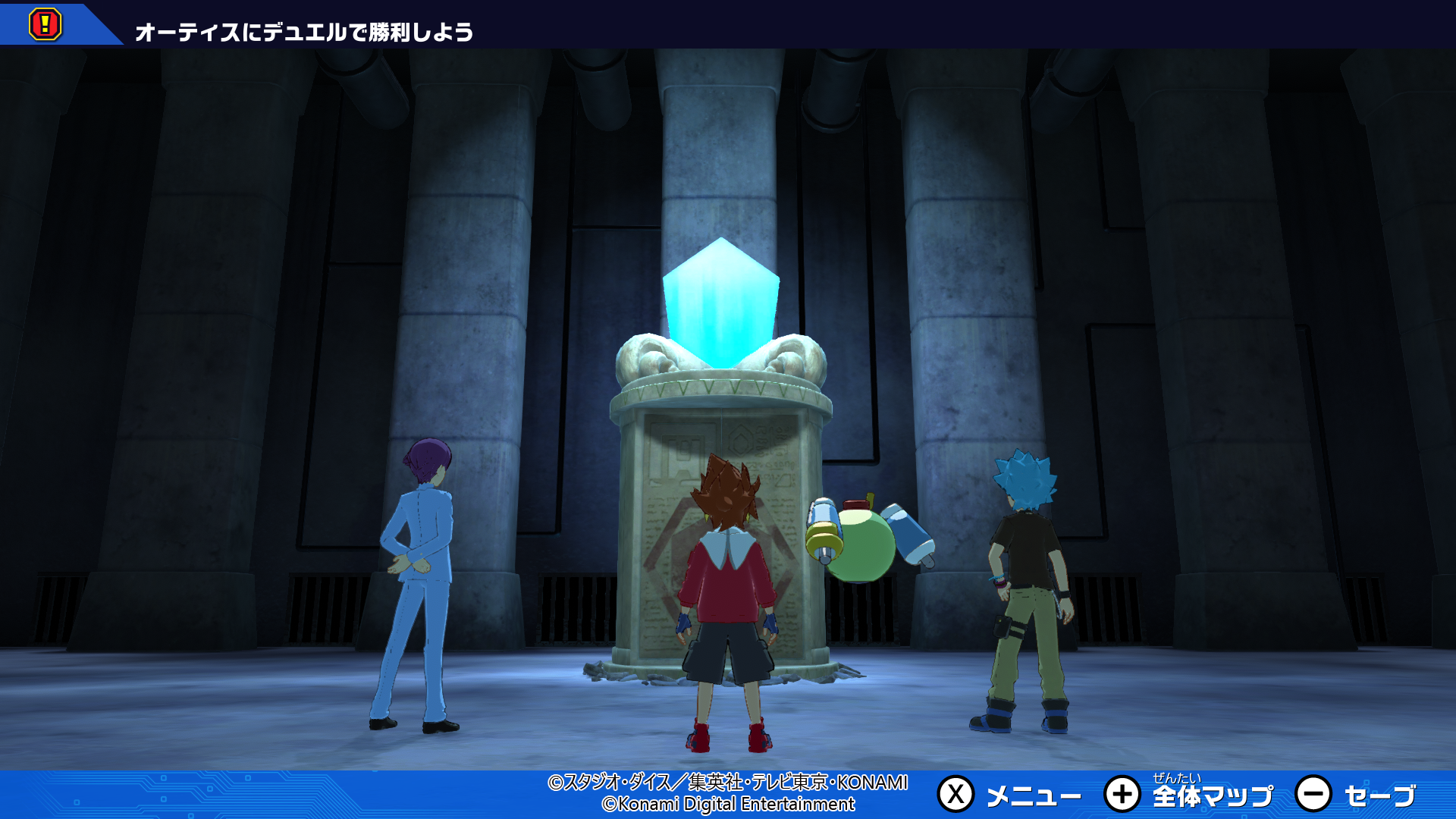 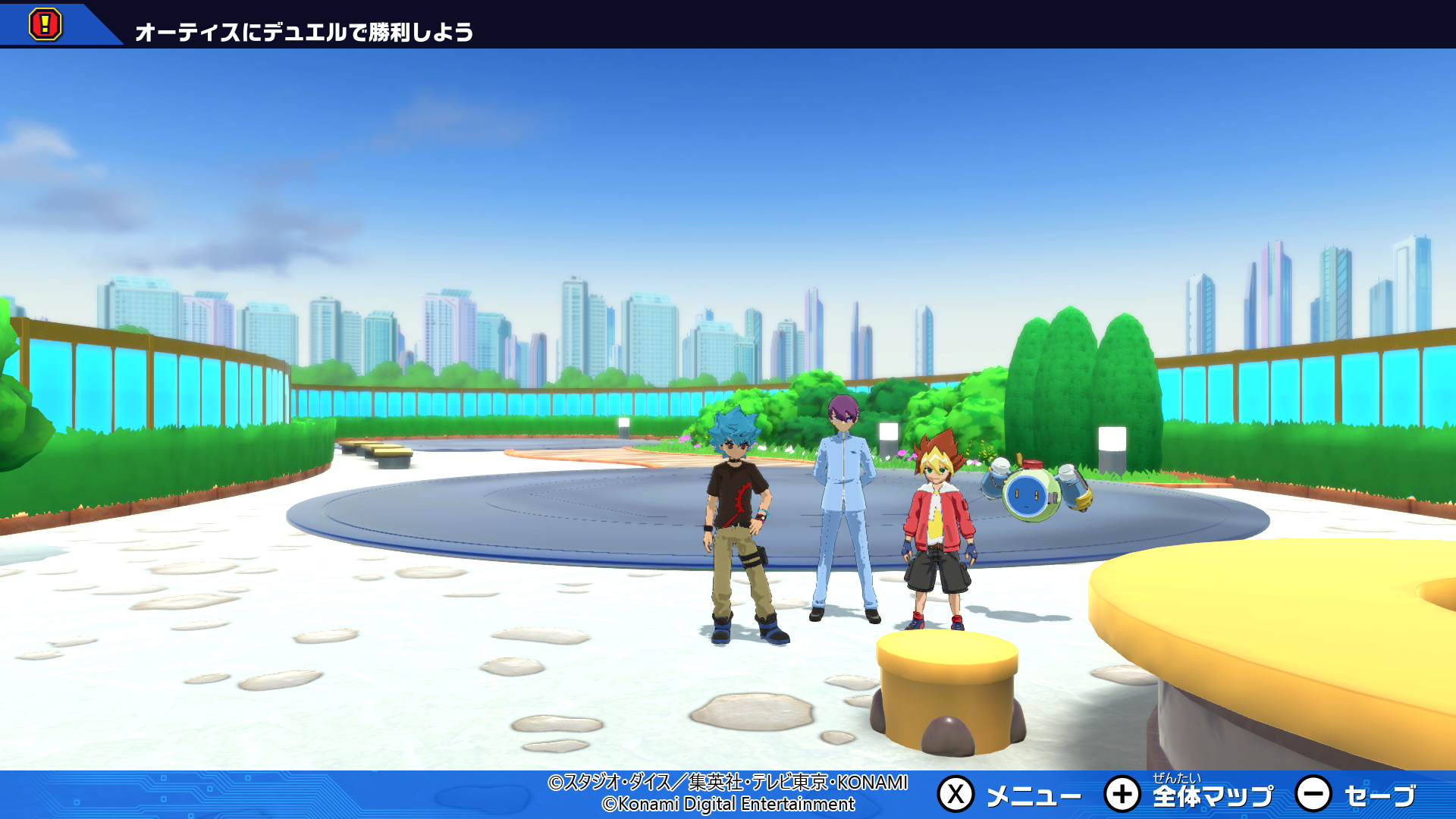 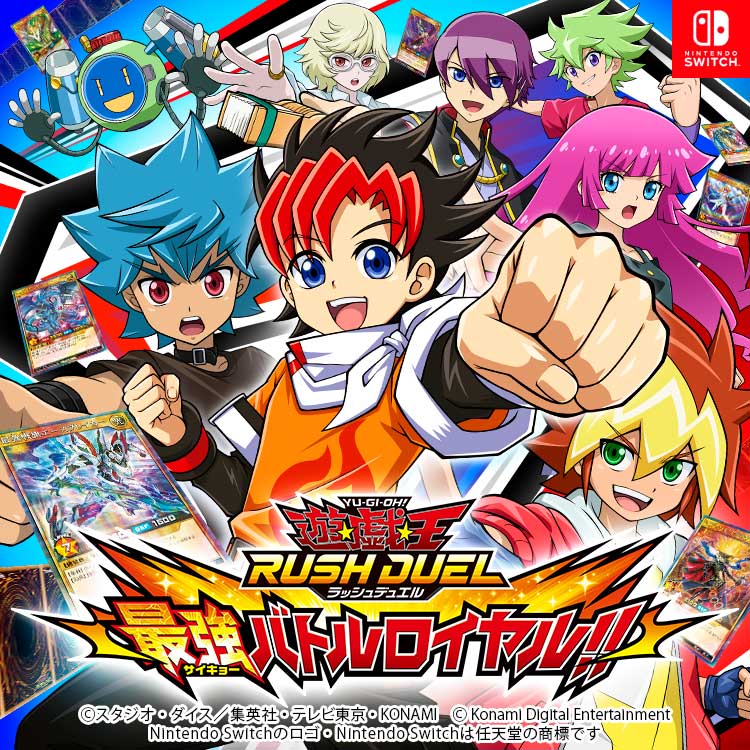 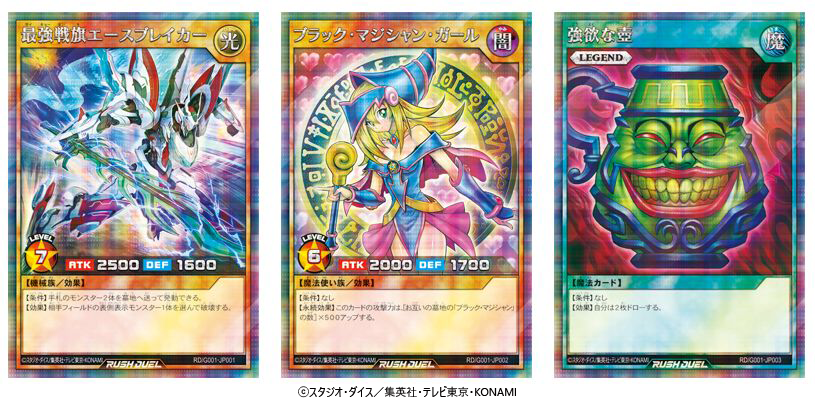