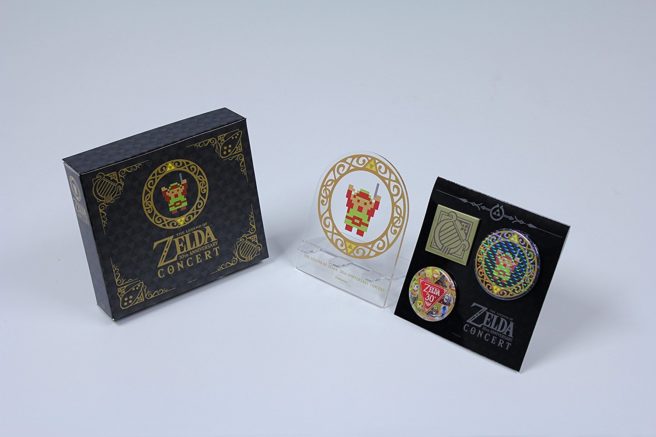 Update: For our Canadian friends, head on over here.

Original: The Zelda 30th anniversary album officially came out in Japan this week. If you’re not interested in the likes of Play-Asia, you’ll be happy to hear that Amazon is now taking “pre-orders”.