Zelda: Breath of the Wild – Champions amiibo confirmed for re-release

Posted on September 8, 2020 by Brian(@NE_Brian) in General Nintendo, News 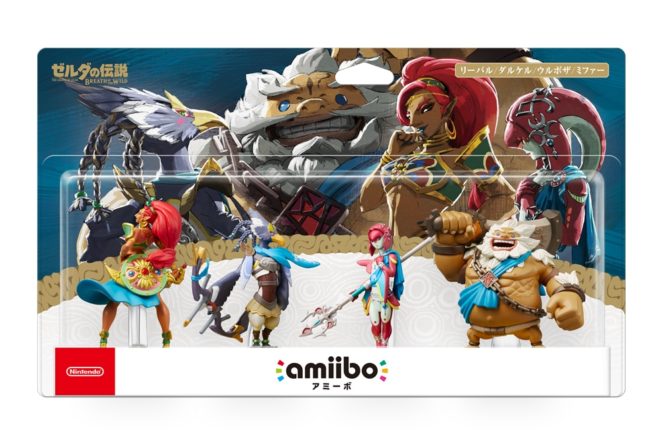 Nintendo previously released amiibo based on the four Champions in Zelda: Breath of the Wild. Unfortunately, these days, they’re tough to find at retailers. Nintendo did share an encouraging update, however.

All of the Champions amiibo are getting re-released alongside Hyrule Warriors: Age of Calamity. Daruk, Urbosa, Mipha, and Revali will be reprinted on November 20.