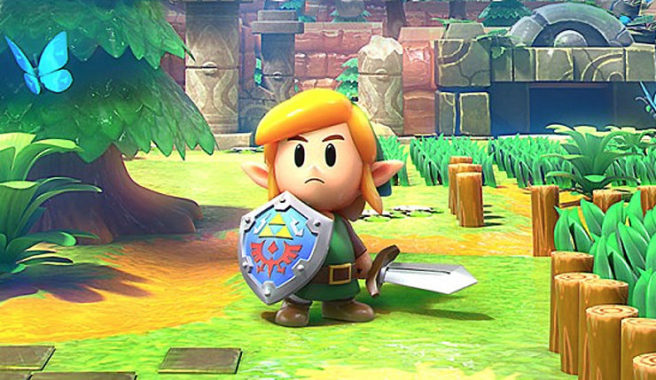 The Legend of Zelda: Link’s Awakening had a strong debut in Europe, as Nintendo has said that the game sold 430,000 copies in its first three days. To put it another way, that’s over 100 games sold per minute.

As previously reported, Zelda: Link’s Awakening is the fastest-selling Switch game in Europe this year. We also know that it sold around 150,000 copies sold in its first week in Japan.