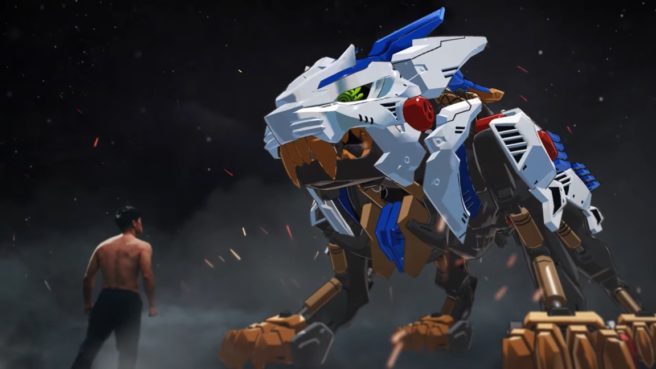 Australia’s media rating body, the Australian Classification Board, recently rated a title called Zoids Wild: Blast Unleashed for the country, developed by CodeGlue and published by Outright Games on Switch.

The most recent Zoids game, Zoids: King of Blast, is currently a title exclusive to Japan that released February 2019. Additionally, a new Zoids game was announced to be in development for release this winter in Japan. No official announcement regarding Zoids Wild: Blast Unleashed has been made, so it is unknown if this is potentially a new entry to the franchise, or a western port of an existing game.