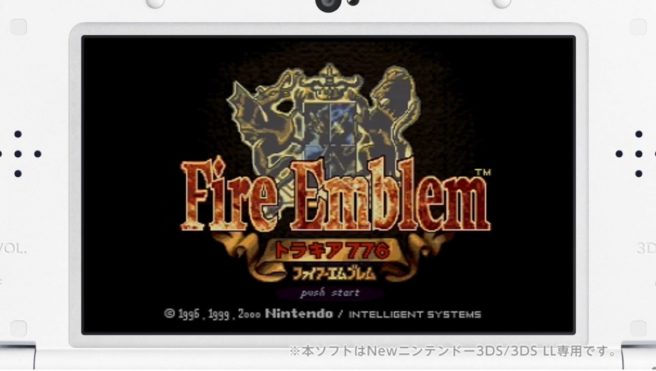 Head past the break for trailers for all of today’s games.