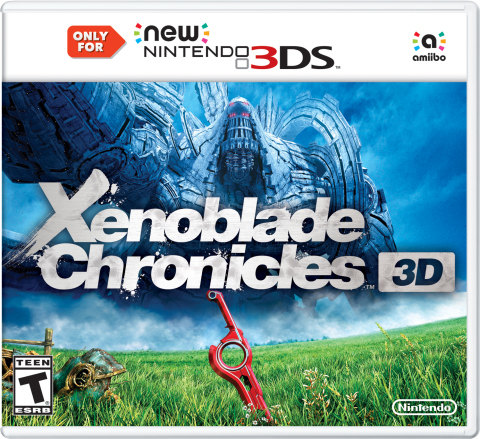 Xenoblade Chronicles 3D debuted on the New 3DS last month as the system’s first “exclusive” game. How did it perform on the market?

Xenoblade Chronicles 3D didn’t make the top ten NPD chart, but Nintendo said it was the fifth best-selling game in the U.S. during April if you do not combine sales for platforms. Thanks to “creamsugar”, who often leaks sales data, it’s also now known that the game sold under 75,000 copies.

All things considered, Xenoblade Chronicles 3D sold fine. The New 3DS has a very small userbase, and Xenoblade is more of a niche game. It’s also a port of a game that’s a few years old.