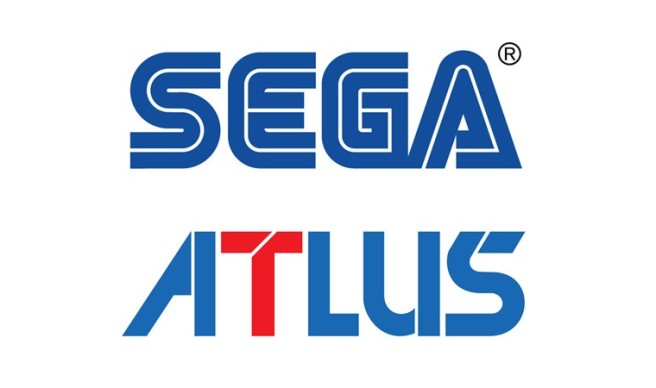 Atlus and SEGA will have a shared booth at E3 2016 next week. Between the two companies, eight games will be on display – three of which are due out on Nintendo platforms.